360 Videos In The Music Business 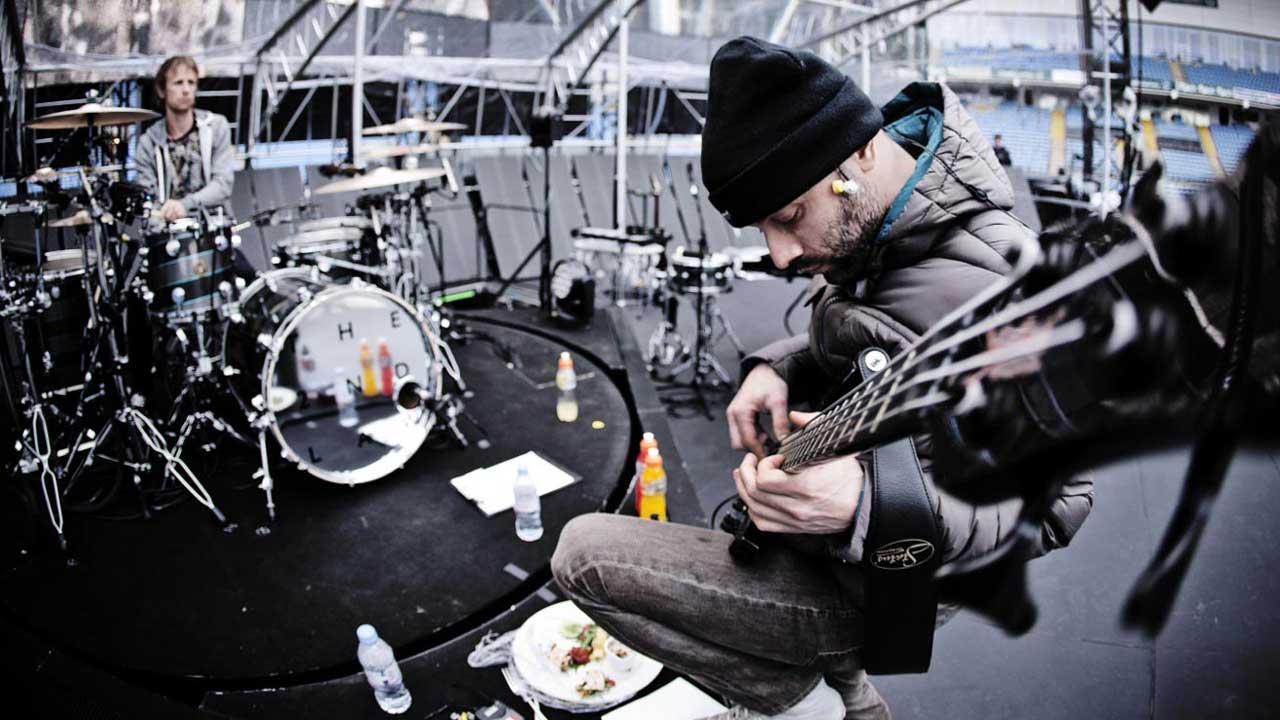 Several music bands have been using VR in their shows through 360 videos, offering an added value not only to their shows, increasing their impact, but also in their discs, by introducing music videos or clips from their concerts in 360 degrees, that add value to the user experience.

One of the first experiences of the kind in Spain was TVE’s special show for Christmas eve, featuring Malú. They wanted to offer an immersive experience, for that you need to also keep in mind the way sound reaches the user according to where you are standing, if you move look away from the singer, the sound should come in the same way, to make the experience more real

Some bands such as Megadeth are adding the Google Cardboard in their albums to make it easier to see their 360 videos for those who buy their records.

Those of you with children will be interested in this 360 music video from the Lion King musical recorded in Broadway.

You can also check out the music video from School of Rock in 360 degrees.

Muse also joined this (for now) small group. They have several 360 music videos and recording of their concerts, the quality is not the best, but their vision is interesting for the followers of the band.

If you like Bjork don’t miss her 360 video called “Stonemilker”, recorded in Iceland, bringing with it a wonderful experience. (If you don’t like her I still recommend it, you’ll at least get relaxed).

And another genre. In this case Avicii and the song “Waiting for love” in a 360 video. In it you are introduced in a dance floor surrounded by doors with dancers coming from every door. It as almost 16 million views in Youtube right now.

The British band Foals also has a music video titled “Mountain at My Gates”, recorded with a GoPro in 360 degrees.

In a few months there will be no point in writing this kind of article because we’ll have thousands of 360 music videos and concerts available, but right now the selection is somewhat limited.

The next steps are going to focus in offering 360 live events so fans can experience the concerts of their favorite bands from their homes all around the world. In fact, it seems like YouTube is already working to make that happen.

Do you want to bet? How many of you think we will be able to see VR live events with a decent quality? We at Superlumen believe we’ll see this before the year ends.