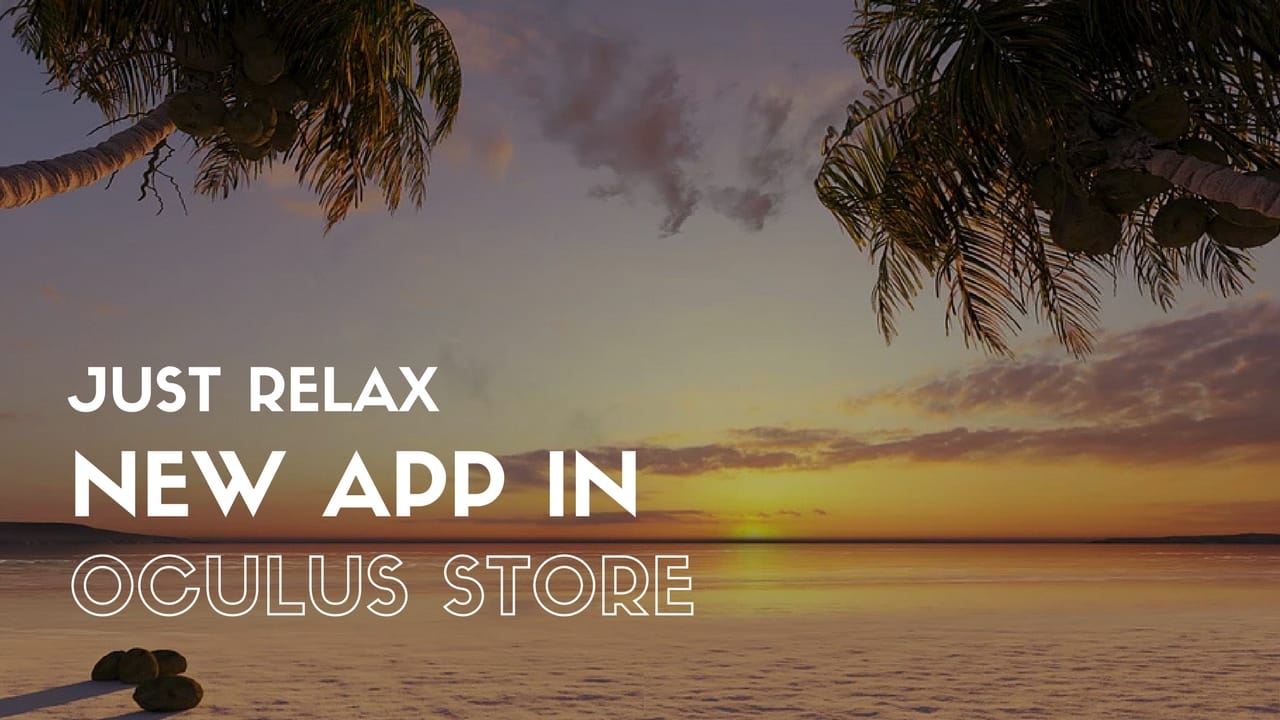 Independent virtual reality start up Mostly Human Studios has released Just Relax and we had the oportunity of try it. Just Relax is a virtual reality relaxation and meditation app for the Samsung Gear VR that uses a hybrid rendering approach to place the user in a beautiful beach paradise that can help them de-stress and unwind. You can find it in Oculus Store only for Samsung Gear VR and not for Oculus Rift. 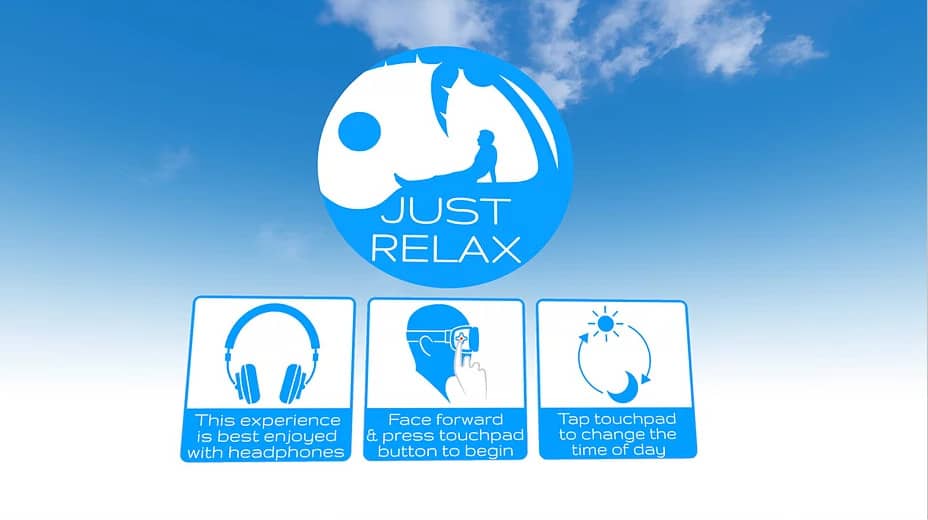 Its an interesting app that allows the user to sit and relax with gentle waves lapping against the shore, moving clouds floating by, a sparkling ocean horizon and the sound of tropical birds singing in the distance, all realistically rendered in virtual reality by using a mix of pre-rendered stereo images and realtime vfx. A simple one touch control system allows the user to change between three different times of the day: Sunny afternoon, golden sunset and moon lit beach surrounded by candles, twinkling stars and the occasional shooting star streaking by. It is actually quite relaxing. 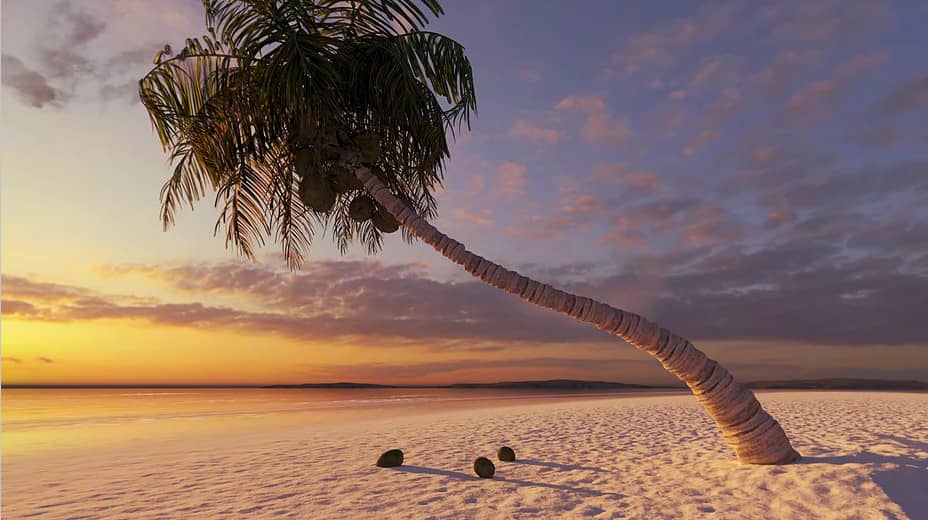 We talked with the developers about the app: “We wanted to create the best looking and most realistic environments possible on the Gear VR and decided not to go with a real time or video solution as both have their issues with quality” said Paul Davis, principal developer at Mostly Human Studios. “Instead we opted for a hybrid of pre-rendered stereo 3d scenes and real time particle effects that keeps the environment feeling alive and not static. User comments and YouTube reviews have been very positive and we’ve had great compliments on the visuals”.

Just Relax is a quite simple but effective app that works perfectly. If your are looking for a nice place to meditate whitout worrying about beeing in the office or in your house in the middle of the city, with Just Relax we can scape whenever we want to a tropical beach. We miss more places to go like a mointain or a green field but we are sure that the developers are working on that. We also understand the decision of not doing the app for Oculus Rift, one of the advantages of Just Relax is that you can take it with you everywhere so it makes no sense to use it with your Oculus Rift. 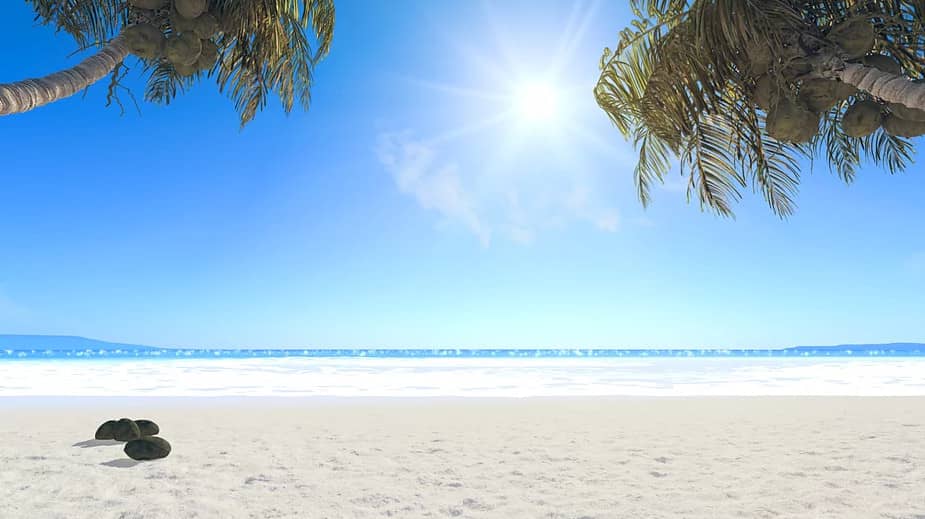 In conlcusion, Just Relax is a simple but so effective app the gives you what you expect, disconect and chill in a nice tropical beach.

Mostly Human Studios is an indie start up by video game artist Paul Davis and aims to push the boundaries of virtual reality and make the most immersive experiences for people to enjoy and benefit from.