Our Experience In The Creation Of Virtual Reality Games 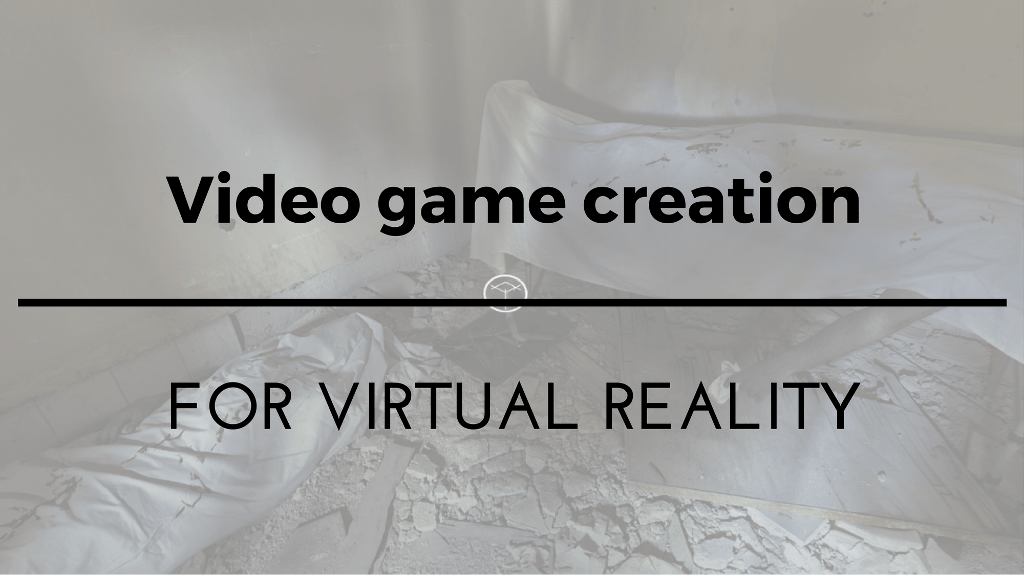 Virtual reality games have become a powerful new industry for entertainment and fun for users of all ages. The player base is large and it’s increasing day after day.

The immersion is deeper when users can feel they can take part in the action, their decisions count, and are key in the plot’s development.

Here at Superlumen, even though it’s not our speciality, we also want to make one of our dreams come true: creating a virtual reality game. We believe VR is a very powerful tool for story telling, because it allows the user to feel more involved in the action. The immersion is deeper when the users can feel they can take part in the action, their decisions count, and are key in the plot’s development.

When we started with Sanatorium we had to plan carefully how we were going to work. And we are going to show you our conclusions in this article.

BasicS for the creation of vr games

To be able to build a VR game from scratch, you need to make a detailed plan of each one of its elements. These are some of the stages for the creation of video games:

And the most important factor, we can’t leave that out: passion and excitement. When you make an indie game this is crucial. Developing Sanatorium was very difficult (marathon sessions, work at weekends…) but very rewarding.

If you want to try and test the beta version of Sanatorium do not hesitate to contact us on info@superlumen.se!