Our experience launching an indie game on Steam 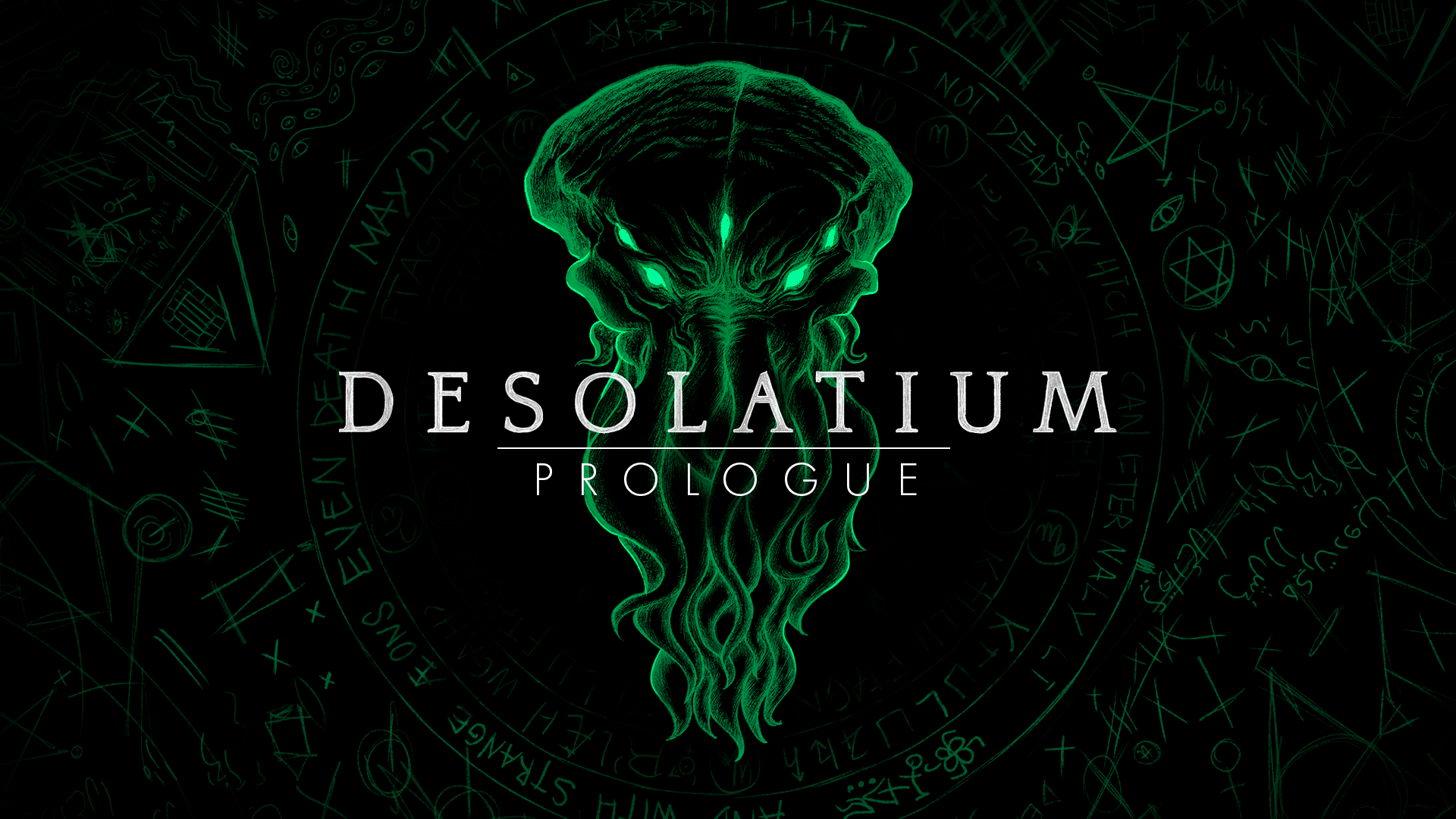 As you may already know, we love to create immersive experiences and stories and without a doubt transferring this immersion to video games is what we enjoy the most. In addition, we are fans of the Lovecraftian universe, so we decided to put everything together and develop DESOLATIUM. This is our experience launching an indie game on Steam.

After developing our first demo two years ago, which worked really well and gave us the opportunity to create a great community, we decided to develop the Prologue of the final game as a gift, in order to thank our backers and make the wait for the game more enjoyable.

As we place a lot of value on the story and narrative, we decided to expand it and tell more about one of the main characters in Desolatium, so people would know the beginning of the story.

WHY WE DECIDED TO SELL IT ON THE FIRST PLACE?

Well, we are a small studio and even if it’s a short game, it has its own story: its own beginning and end, and we have worked a lot on it. Not only on the development but also before:

All levels have been generated by shooting real locations in 360º, so we wanted to find the perfect location in Spain for the atmosphere we wanted to achieve, and travel there! We found a small town near Madrid which was perfect for becoming Ulthar.

In order to achieve total immersion, the audio was really important for us, so we decided to implement ambisonic audio (8D) that generates a surrounding sound that comes from all directions, creating the feeling of being in a real space.

Our backers loved the game so we thought it was a good idea to sell it and see how it went. Maybe it was a mistake, but we obtained some reviews loving it and some others telling us that it was quite expensive for the length of the game (about 30/40 mins).

Well, for us it is not only about the length, but about the story itself and every feature it offers, so they weren’t too worrying reviews. Even so, after a few months, we decided to make it free.

WHY WE HAVE DECIDED TO RELEASE IT FOR FREE NOW?

After getting some different reviews, we decided to listen to our audience – as we have been doing all the time – and giving the chance to everyone to play the game for free. The final game will be out in a few months, and we turned 6 as a team two weeks ago, so we thought it was a good time to do it.

So yes, there were some FAILURES:

We would love to hear your opinion about this. Do you think it was the correct move to switch it to free? Or do we keep the price on it?

We would really love for you to play it and know your opinion about it!

The game can be downloaded for free on steam: https://store.steampowered.com/app/1640540/Desolatium_Prologue/