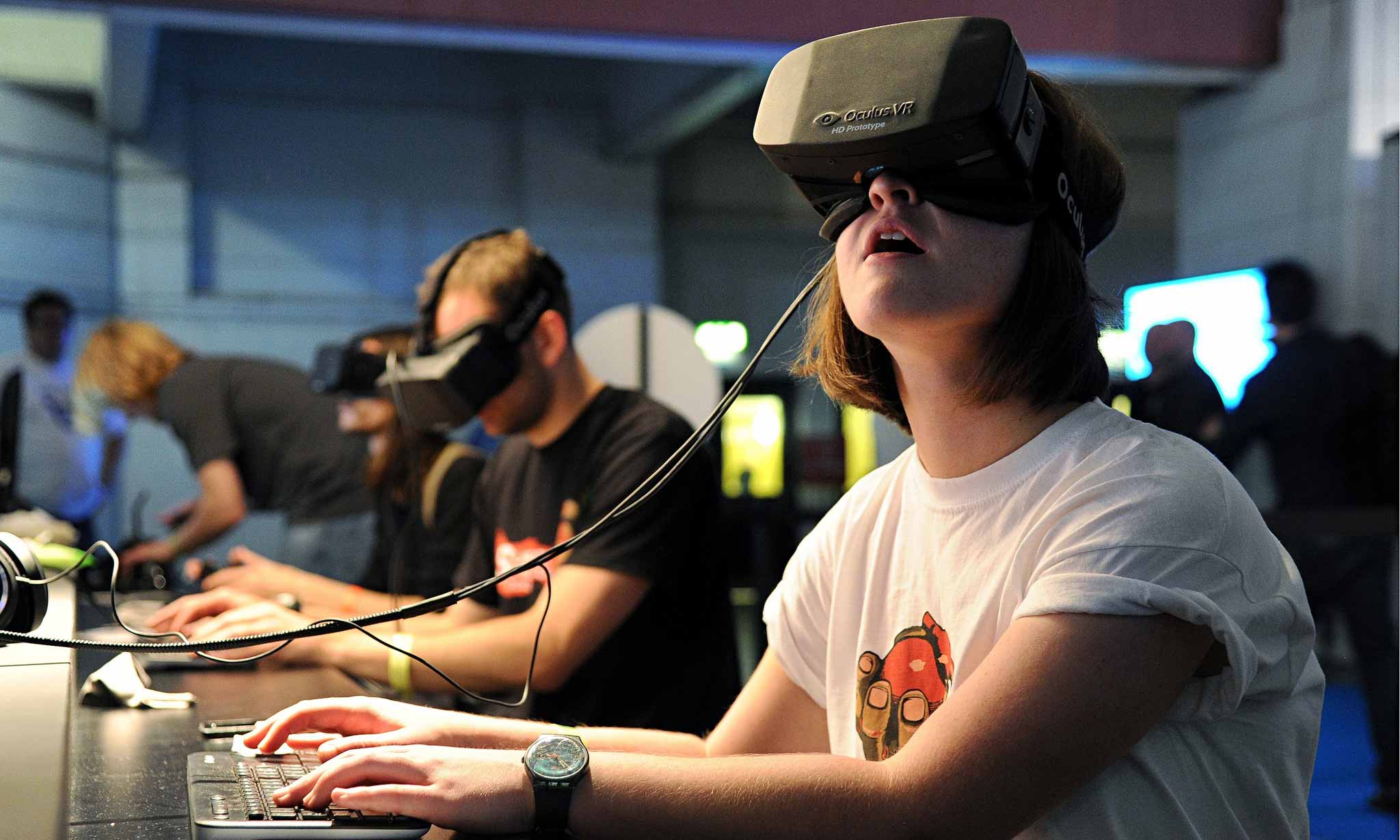 Everything seems to point out that 360 videos are going to become a key for enterprise marketing thanks to its potential to convey messages and trigger emotions in a whole new way.

It’s becoming a very powerful tool in experiential marketing, helping businesses to save money and increase the impact of their campaigns, generating more interest in their targets.

Experiential marketing is related to emotions and bonding towards a brand, and so far we’ve seen these kind of campaigns in situ, for example offering someone who is walking in the street the chance to go bungee jumping with the sponsorship of the brand, like Redbull is doing in their campaigns, or like Iberia and its “Planes de repente” (Sudden plans) campaign.

This kind of action has spread thanks to videos, trying to generate emotions not only for those who live the experience, but also for those around them. These strategies make an impact by triggering emotions, but there’s something still missing, because it’s a challenge to make the audience feel the experience in the same way. 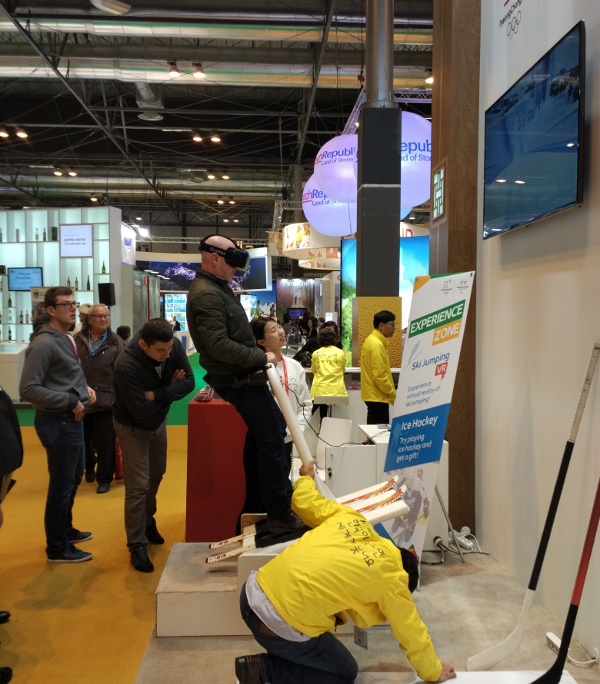 This is where 360 videos come in handy, making the potential customer a part of the experience and feel with intensity the emotions the brand want to convey.

Another potential application for 360 degrees videos regarding marketing is the “halo effect”. When people think about virtual reality they think about innovation, trends, technology, and more; and some brands want to be linked with these concepts, regardless that the business have nothing to do with technology, they still set themselves apart from te competition when the brand is tied with innovation.

WHICH FIELDS BENEFITS THE MOST FROM THE USE OF 360 VIDEOS?

360 VIDEOS IN THE TRAVEL & TOURISM SECTOR

As we’ve mentioned in our post about Fitur, one of the main sectors that benefits from 360 videos in marketing campaigns is tourism. Being able to preview the experience the traveler will have in a particular destination is a very powerful and appealing tool.

360 VIDEOS IN THE REAL STATE INDUSTRY

Another sector where 360 videos have a huge potential is the real state industry. If a real state agency manages to ease the search process for potential customers or tenants by offering a preview of the property through a VR experience they have the edge over the competition. In addition, they can save money by reducing the physical tours to the not so popular properties.

OTHER SECTORS THAT BENEFIT FROM 360 VIDEOS

The potential of the collaboration between marketing and 360 videos is infinite, the only limit is the imagination of the advertising agents. That’s why we’re sure we are going to see interesting projects across different fields.

One brand that is innovating is Toyota with their campaign called “La Experiencia Toyota” (The Toyota Experience), where the user wears a VR headset and sees the car hanging in a bridge, just about to fall. What’s going to happen when this kind of campaign can reach the masses through 360 videos? Imagine the potential for marketing.

HOW CAN I RECORD 360 VIDEOS BY MYSELF?

It’s possible but it needs expensive equipment that would probably not be within everyone’s reach. There are cameras that can record 360 video such as the Samsung Gear 360 that costs around €400 and with it you can record decent videos, however, you also need to keep in mind the processes of editing and formating, shaping the idea, the creation of the script, etc. 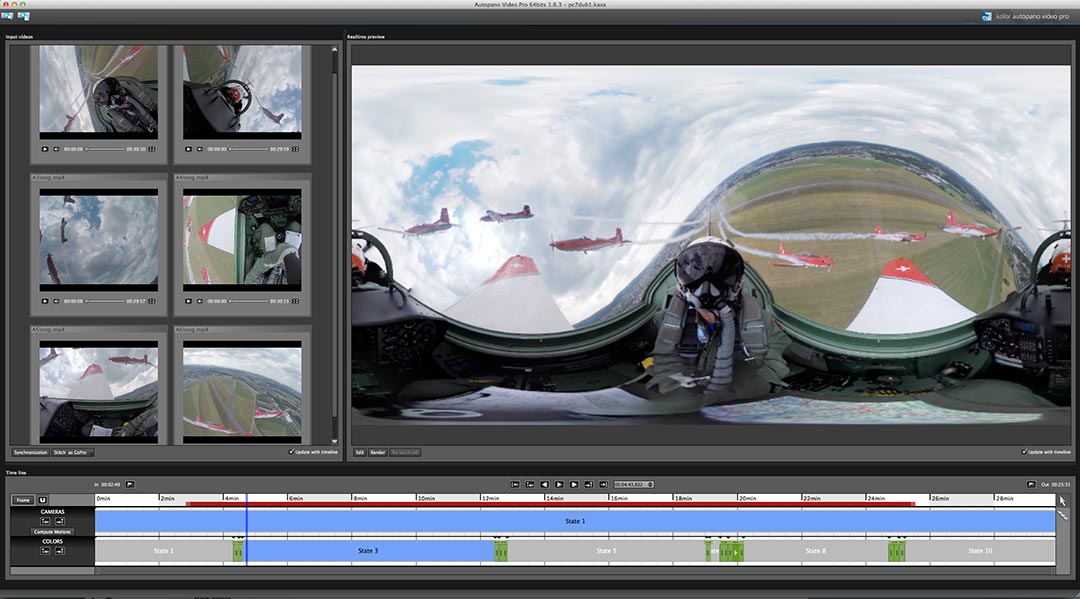 That’s why if we want professional looking results it would probably be better to hire the services of a company that does this to ensure quality and a positive impact in our target. Even when having a good camera, no one would think about making the photographs for a website or catalog by themselves, would they?

The real takeoff of 360 videos in marketing will be when VR headsets are more readily available and everyone has one at home. How long until this happens? Hopefully very soon, that’s why every business should prepare and implement 360 videos and VR in their market strategies so they don’t get left behind.