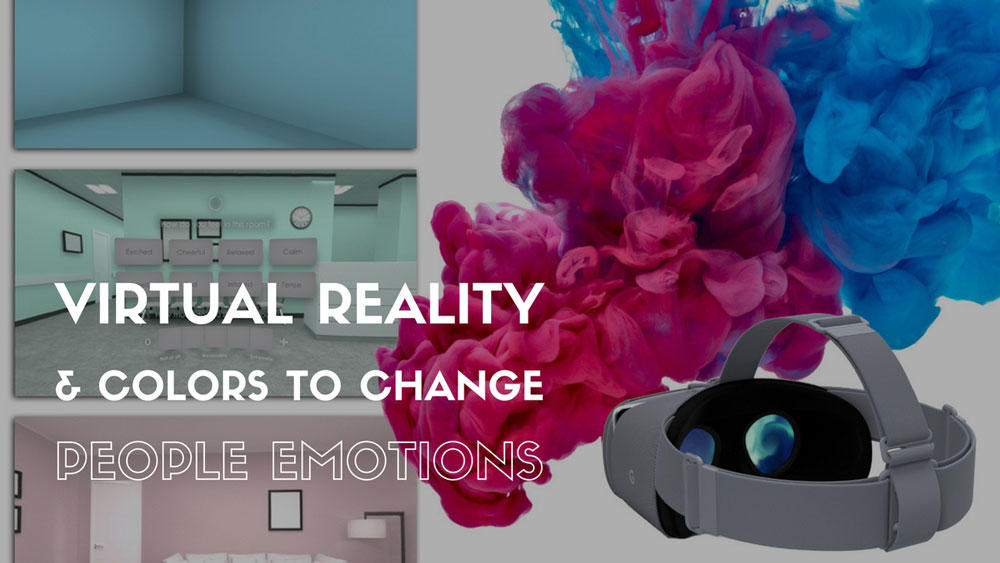 Virtual Reality is advancing by leaps and bounds in recent years. Its evolution is increasingly rapid, and its impact on different aspects of our daily life is multiplying. We are just beginning to glimpse the amount of applications that this technology can have in our life, and when we think about the near future we clearly see some of the effects that it can produce.

One of the fields in which Virtual Reality seems to have more potential is in the field of health. Working with VR offers multiple treatment possibilities for different health problems. Lets take a look at how Virtual Reality can help with some mental disorders.

A recent initiative by Australian based Virtual Reality company Liminal VR in conjunction with the Florey Institute of Neuroscience and Mental Health is pushing the boundaries of colour emotion research by immersing people in VR.

The initiative was born out of limitations inherent within traditional studies examining the emotional effects of colour, which have usually been limited to having ten to a hundred or so people rating how coloured cards or colours displayed on computer monitors make them feel. The problem with previous methodologies is that it has not been possible to reliably control for the variables presented by the surrounding environment as the colours displayed represent only a small fraction of the overall environment that the person is experiencing while participating in the study. 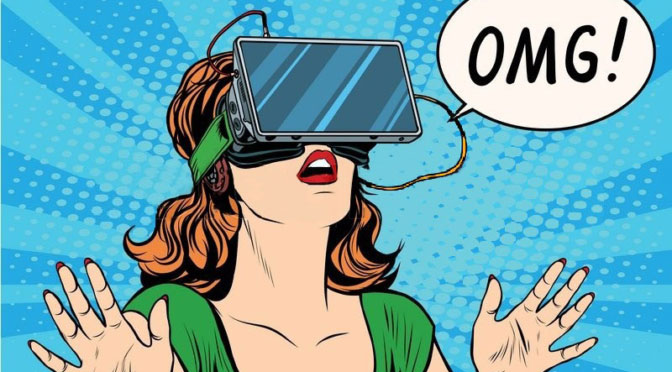 After many round table discussions between the team at Liminal and Florey, a colour emotion study of unprecedented scale was conceptualised, piloted with a ground breaking methodology utilising Virtual Reality. The study has been conducted in a range of settings, including offices at Liminal, the Florey Institute, Austin Hospital, the Victorian government’s Department of Health and Human Services, and a number of public libraries.

Study aims to have between 750 and 1,000 participants by the end of the year. Each participant will don a Google Daydream VR headset and complete a psychometric test to rate their emotional responses to a number of different colours. There will be 40 colours tested in total and participants will be placed in 3 different virtual environments: a cube of pure colour, a domestic living room and a clinical waiting room.

The study builds upon the broader work at Liminal, which over the past three years, has been working on ways to design Virtual Reality experiences to empower people to take control of their own emotional and cognitive states. Liminal’s R&D agenda is led by their Head of Research Dr Edoardo Zamuner, a cognitive neuroscientist with over 8 years of research experience on human emotions and visual perception. Examining research from fields as diverse as psychology, neuroscience, music, animation and computer games, Liminal’s team of neuroscientists and Virtual Reality developers have been able to create short VR experiences to reliably change peoples emotional and cognitive states in just a few minutes.

Early next year, Liminal will be launching a consumer psychology VR platform on Google Daydream, Gear VR and Vive Focus consisting of experiences created by the Liminal team and their Virtual Reality partners. This research will be available to partners who develop experiences for the platform.

While the team at Liminal have been creating virtual worlds, Professor Julie Bernhardt has been focusing on how real world environments effect the recovery process of patients who have suffered strokes. Professor Bernhardt is the Deputy Director of Florey and has always had a passion to improve our understanding of how health environments influence recovery from illness. It was at one of Florey’s forums on optimising health environments that Liminal’s CEO Damian Moratti was stirred to use Virtual Reality to test peoples’ emotional reactions to colours in different environments:

“I was really inspired by Julie’s dedication to improving patients’ wellbeing in care environments. I found the concept of living labs fascinating and immediately started thinking of ways we could use VR to test different environments.”

The results of the study will be published mid 2018 with the findings being used to improve both virtual and real worlds. This data will be used to inform the creation of new experiences for an upcoming consumer psychology VR platform and Florey and their researchers to help optimise health environments and improve the lives of patients both locally and around the world.

In addition, the use of VR in psychological therapy can be beneficial in the sense of reducing pharmacological treatments and promoting therapies that go to the root of the problem. This in turn opens up new possibilities, such as being able to overcome the problems of phobias using only programs for this, without the intervention of professionals. Time will show us where all this is going; what is clear is that the possibilities are many!