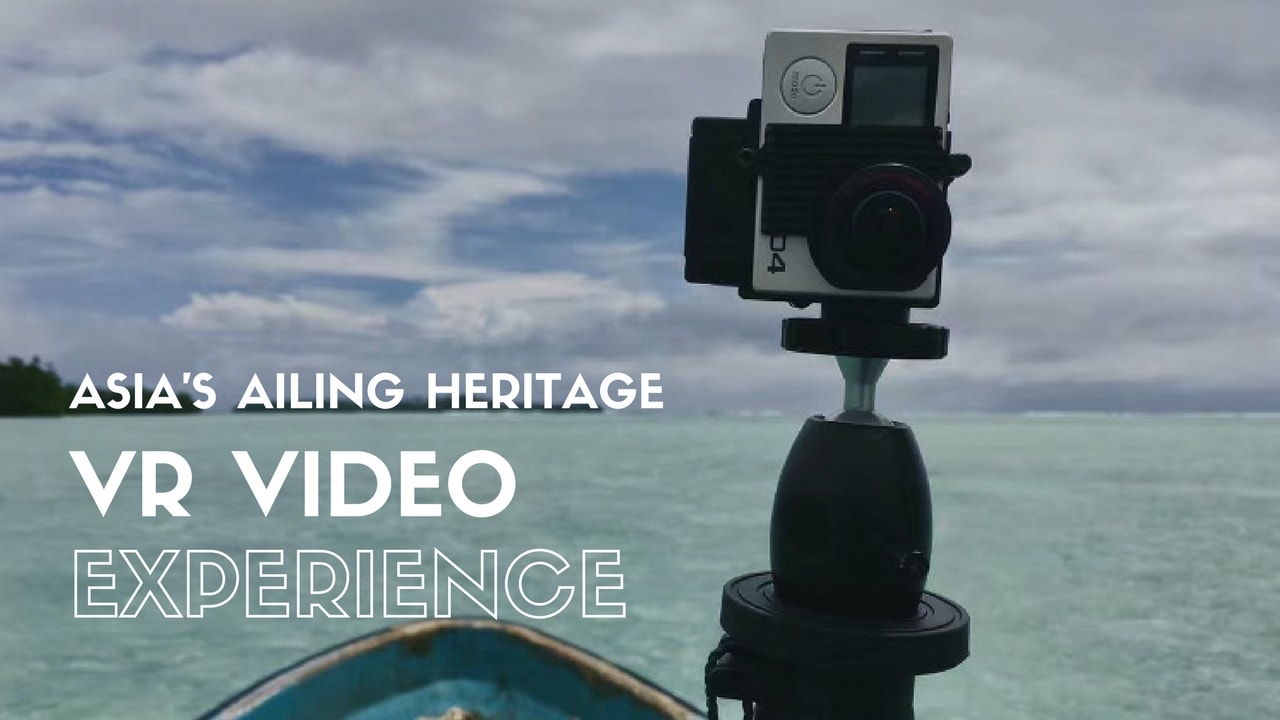 Asia’s Ailing Heritage is China Daily’s first Virtual Reality (VR) interactive project. Using stare triggers, viewers get to experience five Asian heritage sites currently under threat – whether due to neglect, urban encroachment, or through natural forces – through a personal story. We had the pleasure of talking with the producers from China Daily’s about this VR video project.

“Our main goal is to raise awareness about the threats to these amazing places through a first-hand experience and to create a historical record in case they fall entirely to ruin,” said Marc Lajoie, the producer of the project. 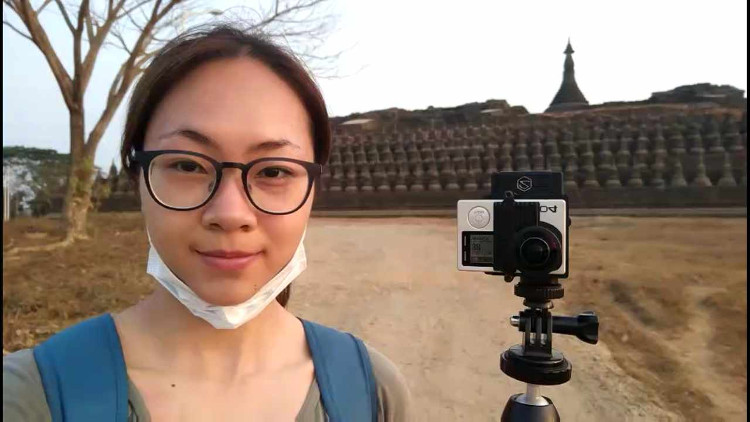 Video producer Andrea Deng with the iZugar Z2XC setup to shoot in Mrauk U, Myanmar.

China Daily sent five of their video producers to different locations around Asia to shoot the stories using the iZugar Z2XC two Gopro setup and a sound recorder. It was a learning experience for everyone involved as none of the producers had ever created 360 video stories before and each had to work on their own.

“Technically I found it quite easy to transition from normal video production to 360, but not being able to see the shot as it was recording was a real challenge,” said Frentee Ji, who spent five days on a small Pacific island in Micronesia recording her story.

Finally the videos were later stitched in Kolor Autopano and edited in Final Cut Pro before being handed over to Lajoie. It was at this stage that things became a lot more complex. 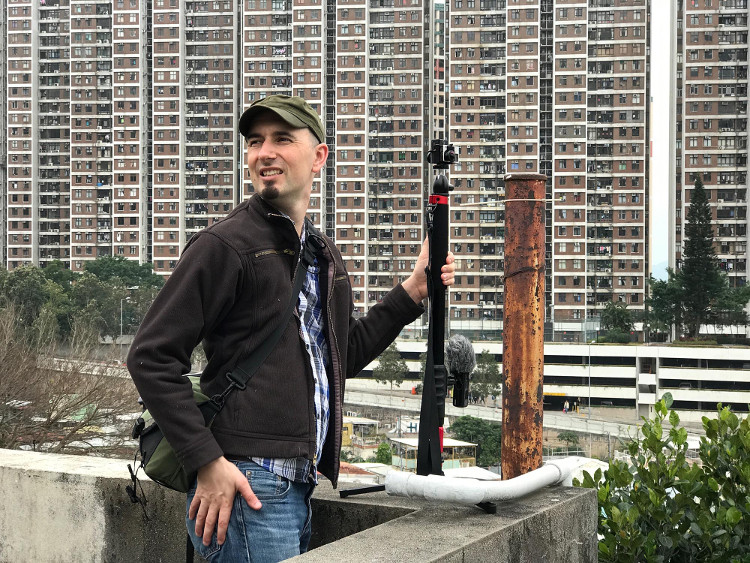 Why a VR video project for Asia?

“When we were researching VR news projects in Asia we found that internet speed and access to VR glasses were substantial barriers to audiences. Having the project on the open web with a variable bitrate video delivery seemed the best way to overcome this. Even though we were not able to find any examples of streaming 360 video with interactivity in news and so we had to start from scratch,” executive producer DJ Clark said.

The videos were encoded to different bitrates using Zencoder and placed in an Amazon S3 box where the project sits. “We know there are still limitations to the final project but overall we are happy with the result for a first project,” Clark said. “Our video team has been really inspired by the potential of 360 stories and we hope to be producing a lot more going forward.” 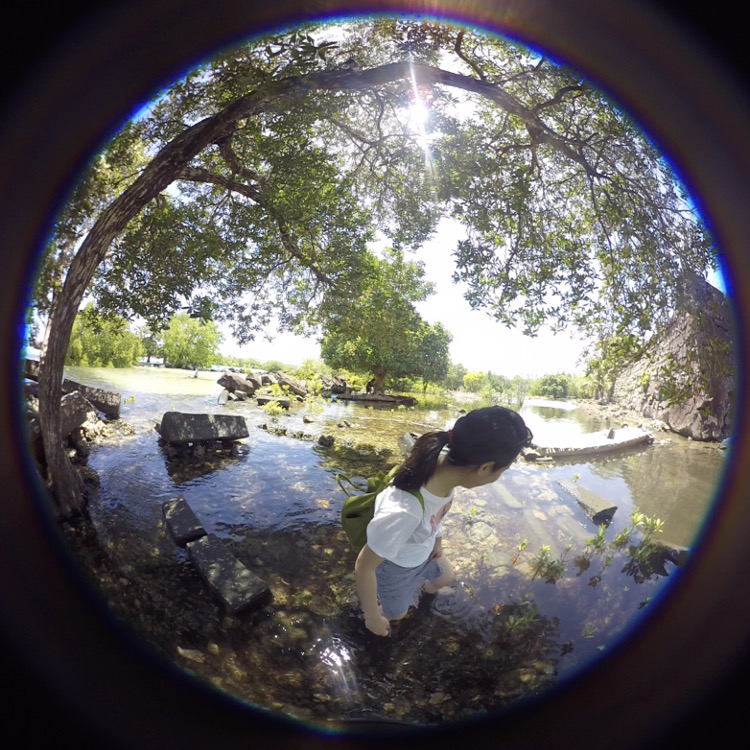 In conclusion, here in Superlumen, we are happy to know that mass media in Asia is pushing for the VR video. This is a quite interesting project and with good final results. We are looking forward to seeing China Daily next VR video.

See the project at http://projects.asiaweekly.com/asias-ailing-heritage/