Virtual Reality: All You Need To Know If You Work In Marketing 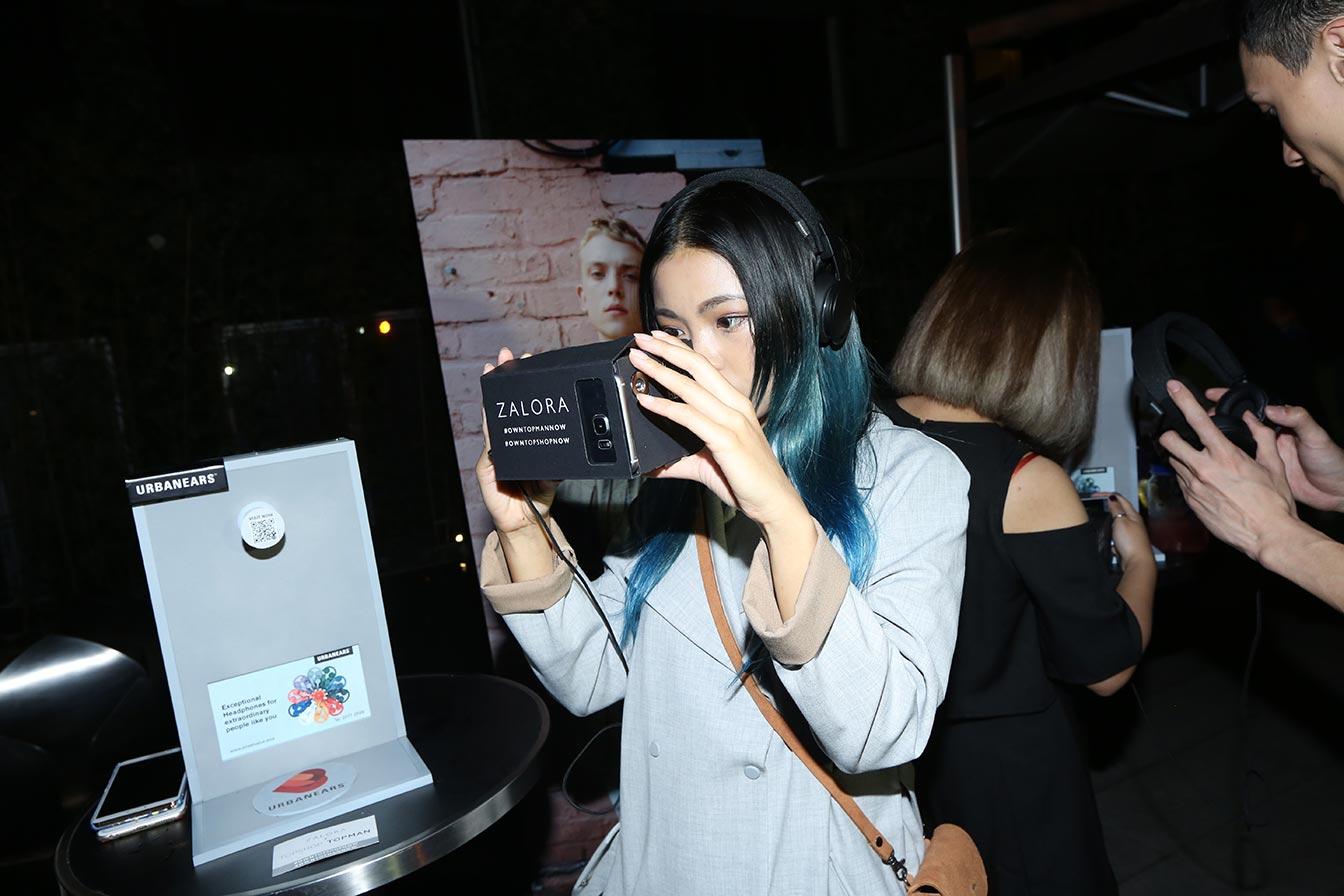 Virtual reality allows the user to feel what a bran can offer in a way that feels emotional and real; it takes you to a whole new reality and make you feel inside of it. As of today there is no other way to feel all that.

That’s why marketing has found a great ally in VR, because while it encourages users to buy a product or service, it also achieves something more, to gain brand awareness and the loyalty of the customers. Why is that?:

From now on we’ll be talking about different topics that need bring many questions to those who start reading about VR. If it sounds interesting, keep on reading!

A few weeks ago we posted in our blog the article: Virtual reality, augmented reality, or mixed reality? In that post we talked about different basic concepts tied to virtual reality that may clear up some of your questions.

ARE 360 VIDEOS AND VIRTUAL REALITY THE SAME?

The eternal debate within virtual reality. In theory it’s not the same, although many people (us included) consider 360 degrees videos as one of the branches of VR. The difference lies in that, even though 360 video offers an immersive experience, you are in a fixed position. It’s like you are in the center of a room and you can look around everywhere but you can’t move to other places in the house; when you are able to walk around and interact with the house you are experiencing what we call VR.

However, 360 videos have a great potential because they are much more accesible to the general public. In addition, they can now be hosted on the main social networks such as Facebook and YouTube, helping them to rapidly join in the selection of multimedia content that many brands offer.

To get an idea of the process of 360 video creation, we invite you to check out our article about How to make a 360 degrees video?, you will see there details about the stages of recording, stitching and post production.

HOW CAN VR BE USEFUL FOR MARKETING?

VR can be used as a powerful marketing tool by keeping in mind different goals, such as:

TEST THE PRODUCT OR SERVICE

VR allows to try a product or service before paying for it. A good example is Ikea, that allows you to see in virtual reality a replica of your kitchen before the purchase. Can you imagine the impact this tool would have when making purchase decisions?

Look at me mama, I’m working with Virtual Reality!

Another successful campaign was the marketing experience offered by the Marriott hotel chain (the first to offer RV headsets in their hotels). What they did was what they called “the first teleportation experience in the world”. This way, thanks to a structure similar to a telephone booth that provided fresh sea air and an Oculus Rift, it made people feel like they were in the Marriott Hotel in Hawai. In addition to the impact in the people who actually tried the experience, the value of the company increased thanks to the impact it had in the media, because the novelty drew a lot of attention.

IMPROVE THE BOND BETWEEN THE USER AND THE BRAND

For example at Tom’s, a shoe brand that offers a pair for a child in need each time a pair is bought in their stores, decided to assemble a “virtual reality chair” where the customers were invited to seat to experience first hand the children they would help if they bought shoes in their store. With this strategy they obviously wanted to increase sales, but they also achieved something more difficult, to engage the user with the brand, to make them remember and advertise by word of mouth.

This tool is getting more and more use in the market analysis, for example to make surveys and know the consumer’s behavior. This is the case with Tesco, they built a virtual store where the customer could stroll, so they could know which products attracted more their attention, which aisles they visited first, etc

GENERATE A BIGGER IMPACT IN SPONSORSHIP

The basic principle of any sponsor is to get the biggest return of investment of any concert or sports event they sponsor. VR helps with this goal, making the brand be present beyond a logo in an ad.

This is the people’s reaction when we show them some of our works.

Red Bull knows this very well, offering among other things, VR experiences based on F1 or base jumping.

Imagine how many people could attend a fashion show in a place like the Cibeles Square, Madrid. About 600 people? Now think about how much the ROI of Versace would increase if instead of having 600 people in the the show, there was an attendance of 6,000, in the same venue. This can be achieved today thanks to VR.

These are just a few examples of how VR and marketing can benefit from each other, but the good thing of VR is that the potential is huge, and the limits will depend on our creativity.

WHAT CHANNELS CAN BE USED SO VIRTUAL REALITY VIDEOS REACH THE AUDIENCE?

The best way to massively share 360 videos is through the most popular social networks.    Facebook and YouTube already support it. If you want to know how to upload videos in both platforms, there’s a how-to right here.

You can also share 360 video in portals that focus exclusively on VR. For instance, Google is working on a platform called Daydream, that we’ll have to watch in the following months.

You can also insert 360 video in your company’s website, using YouTube as a “middleman” or developing a specific 360 player.

If you want to know more about how virtual reality can help in your marketing strategy don’t hesitate contacting us, we will help however we can and we will put all of our creativity and passion for VR in your project.